I recently attended the relaunch of Paesan, a rustic Italian bar and kitchen, on the corner of  Exmouth Market and Farringdon Road. I never realized that they had an underground bar until that day, with its exposed brickwork, bare bulbs and wooden planked floors and bar, and some groovy wood-panelled private booths which are available to hire for larger groups.
I was welcomed by the fabulous ladies, Kelly and Elissa, and the charming manager, Josh, who kindly handed me a chilled glass of prosecco before I made myself comfortable in our private little booth. 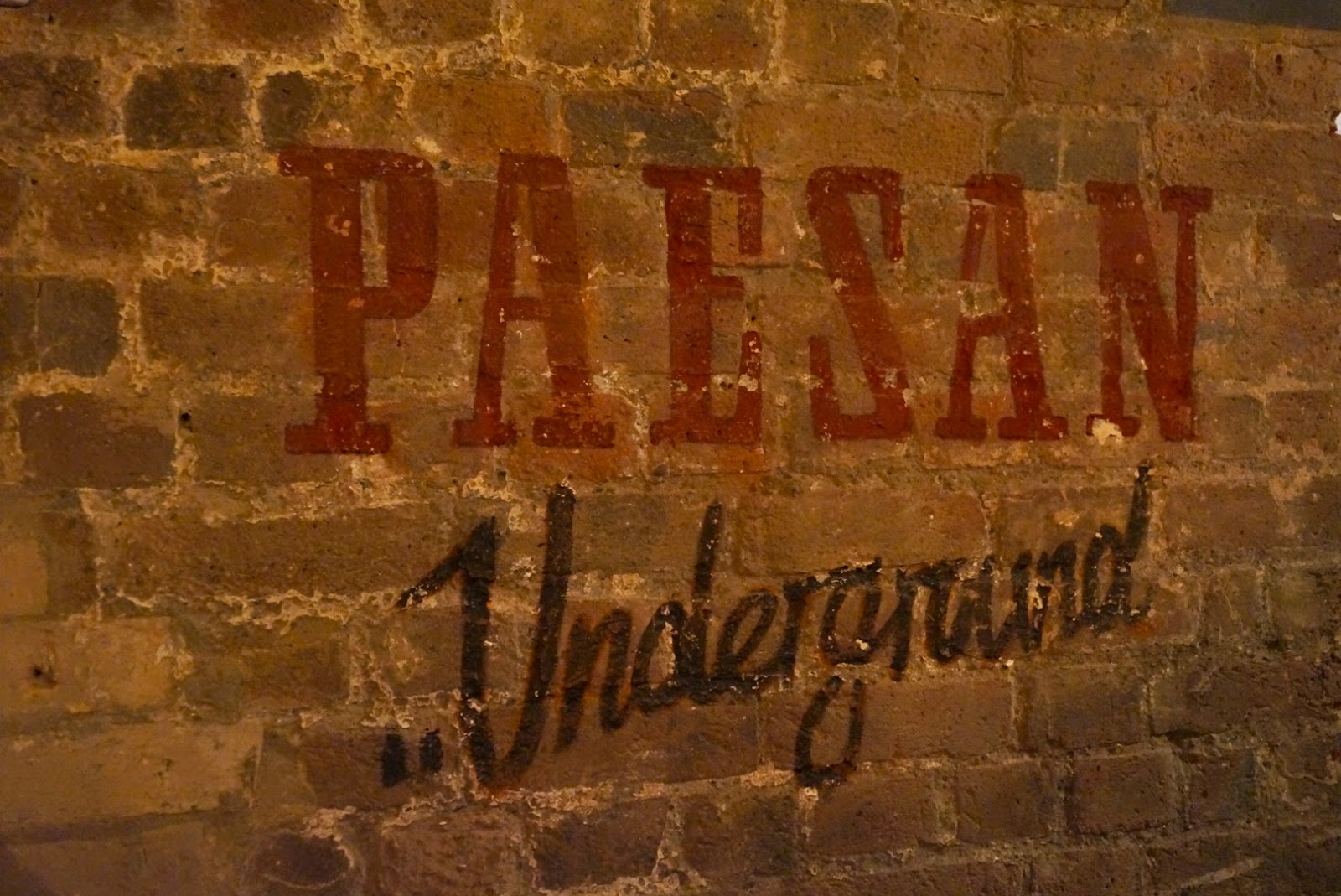 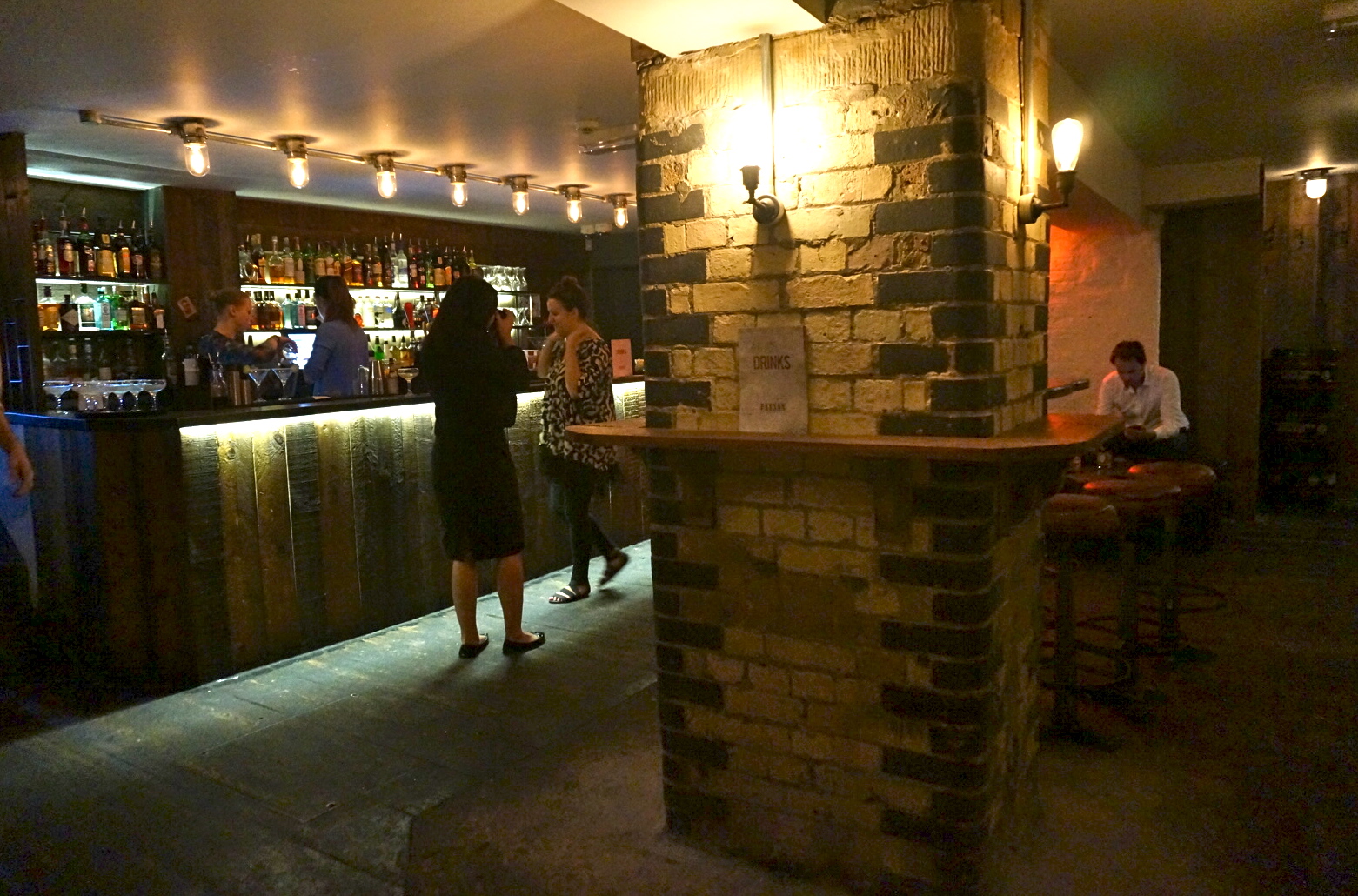 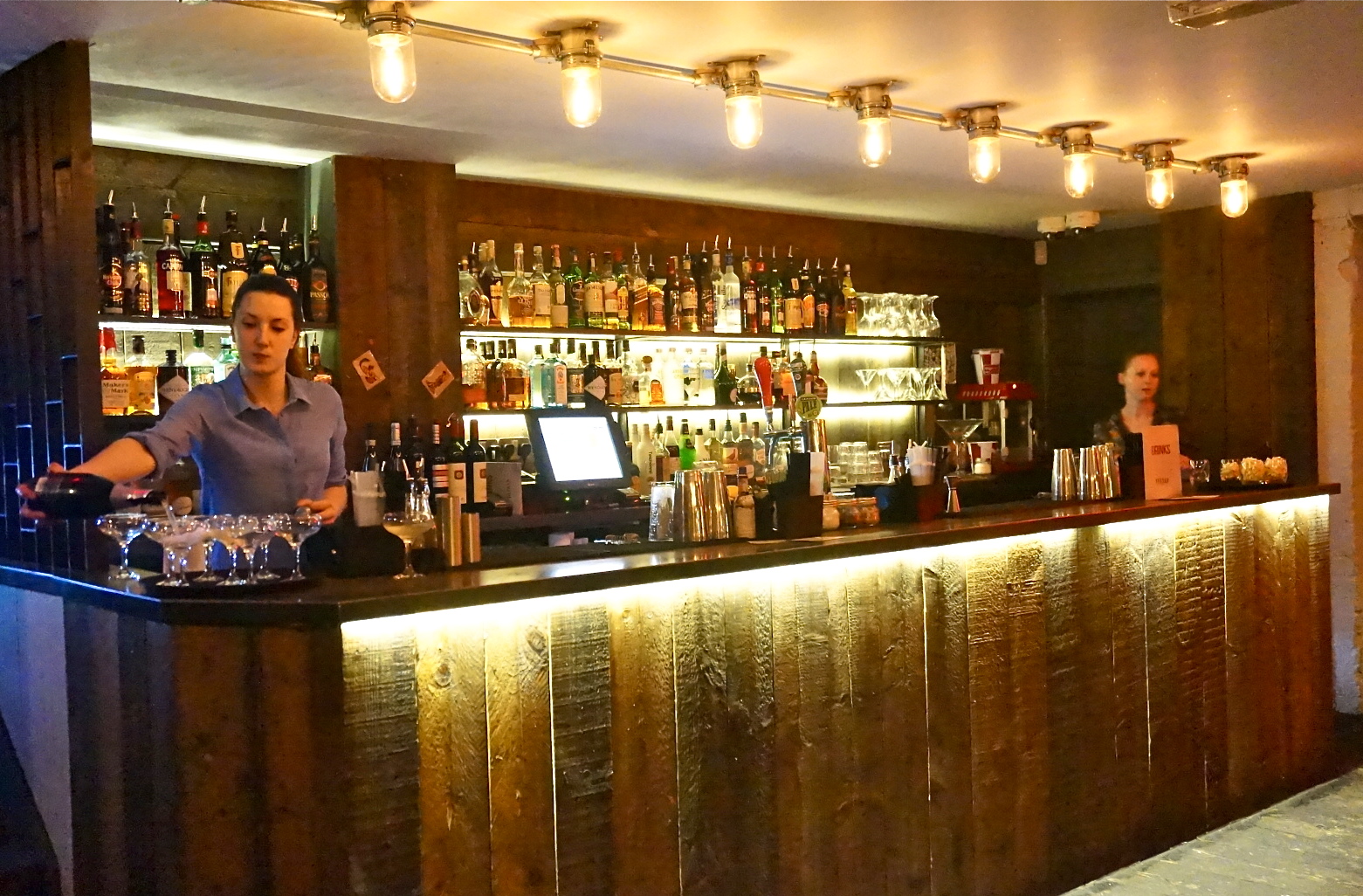 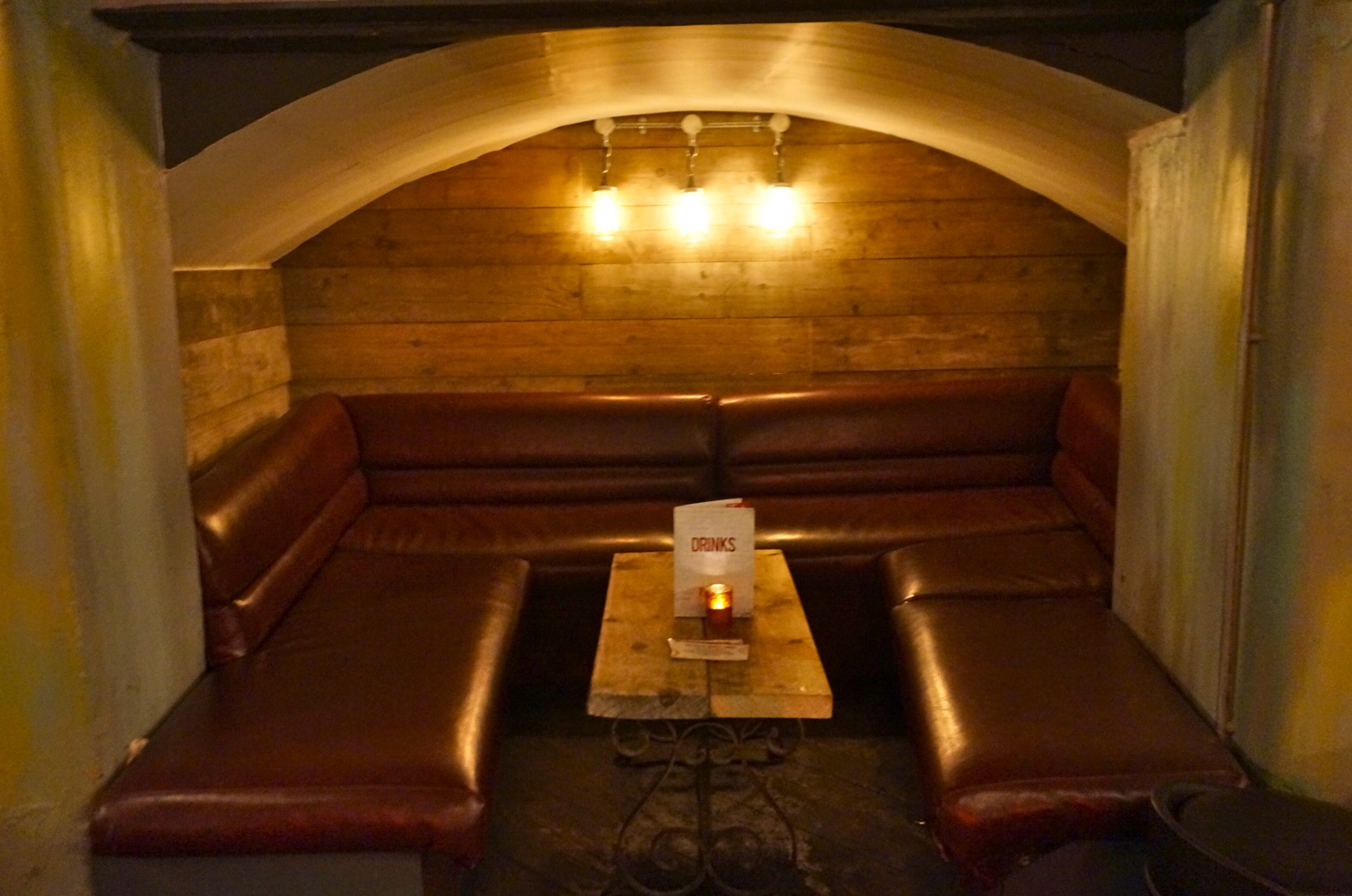 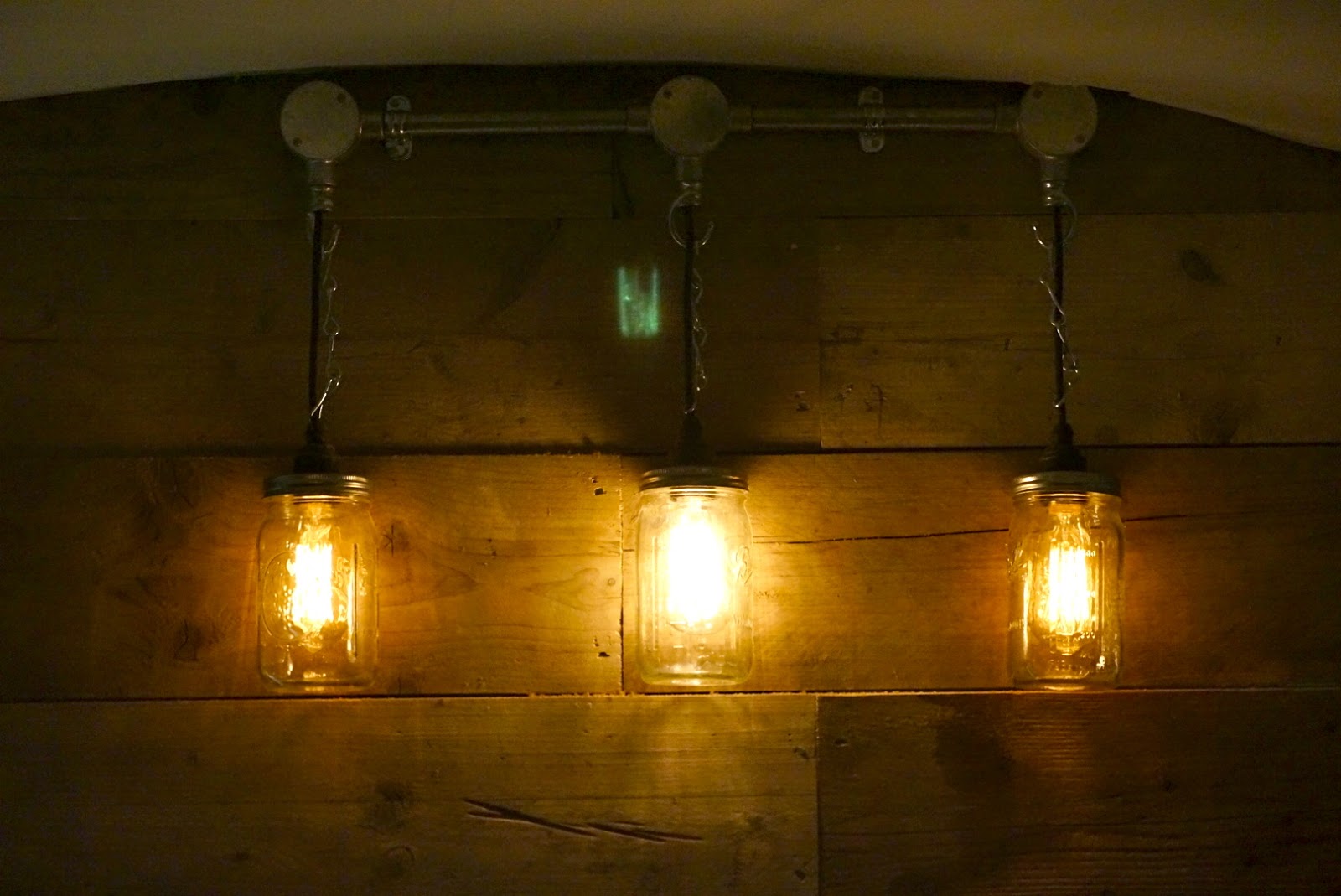 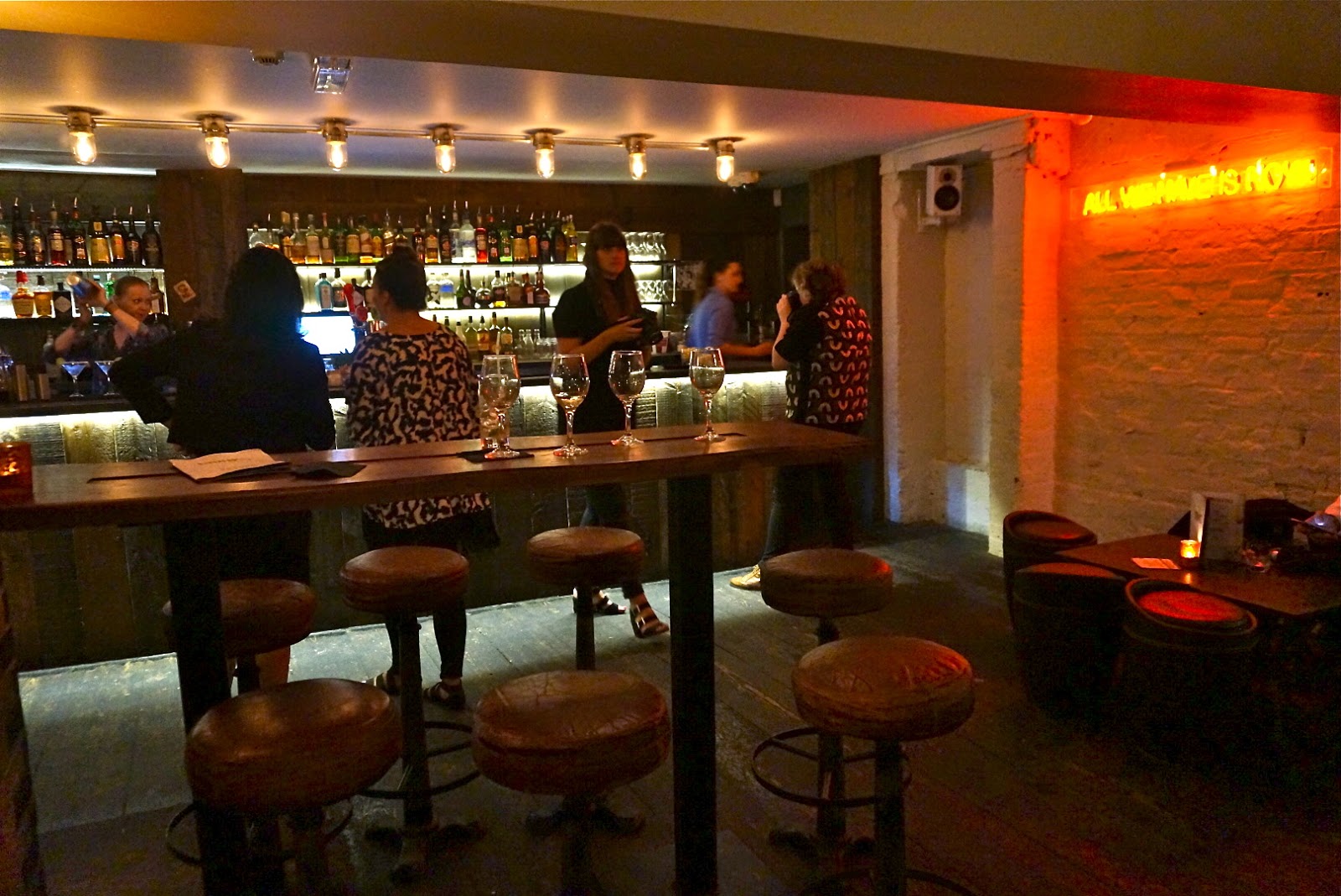 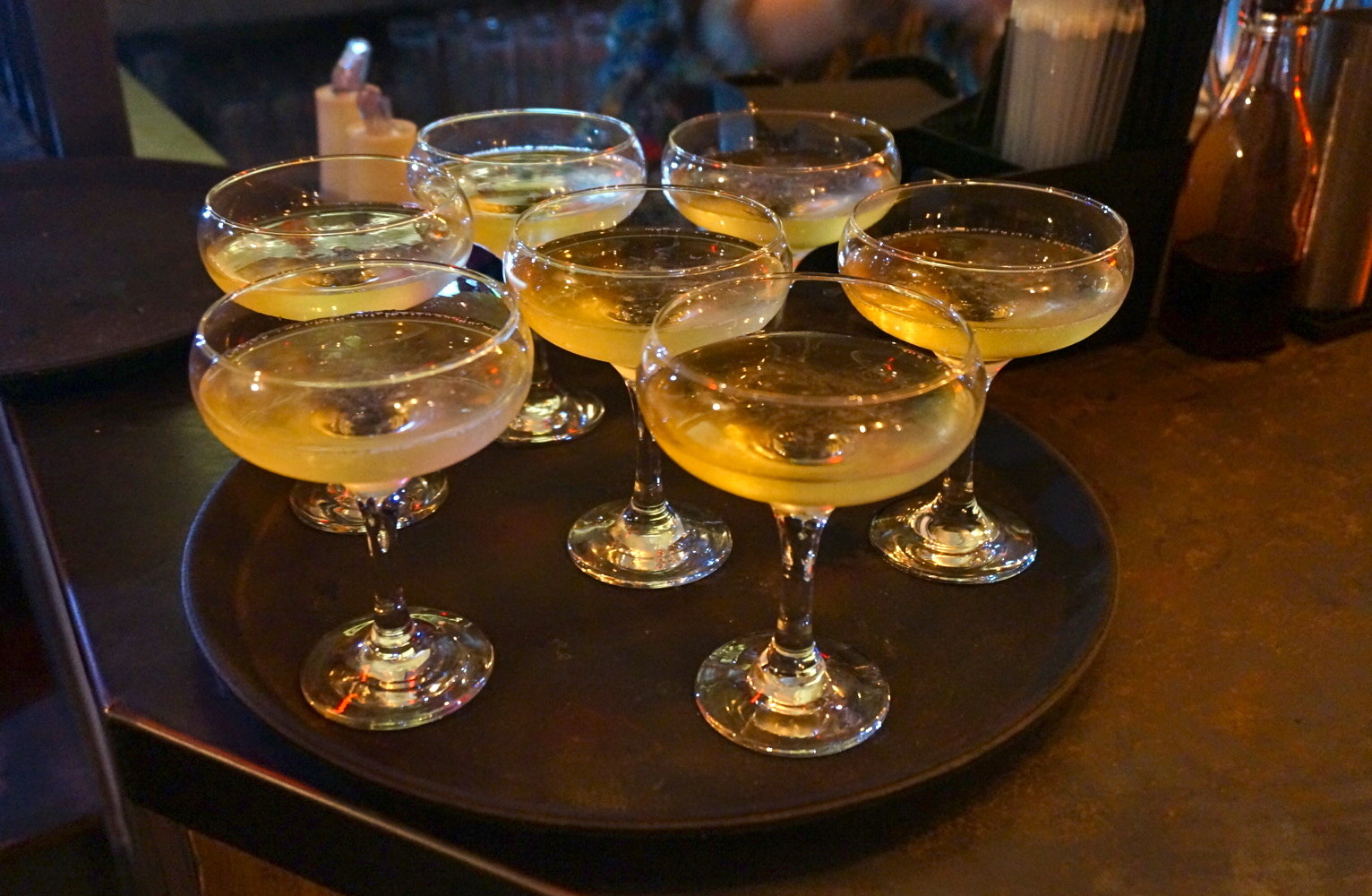 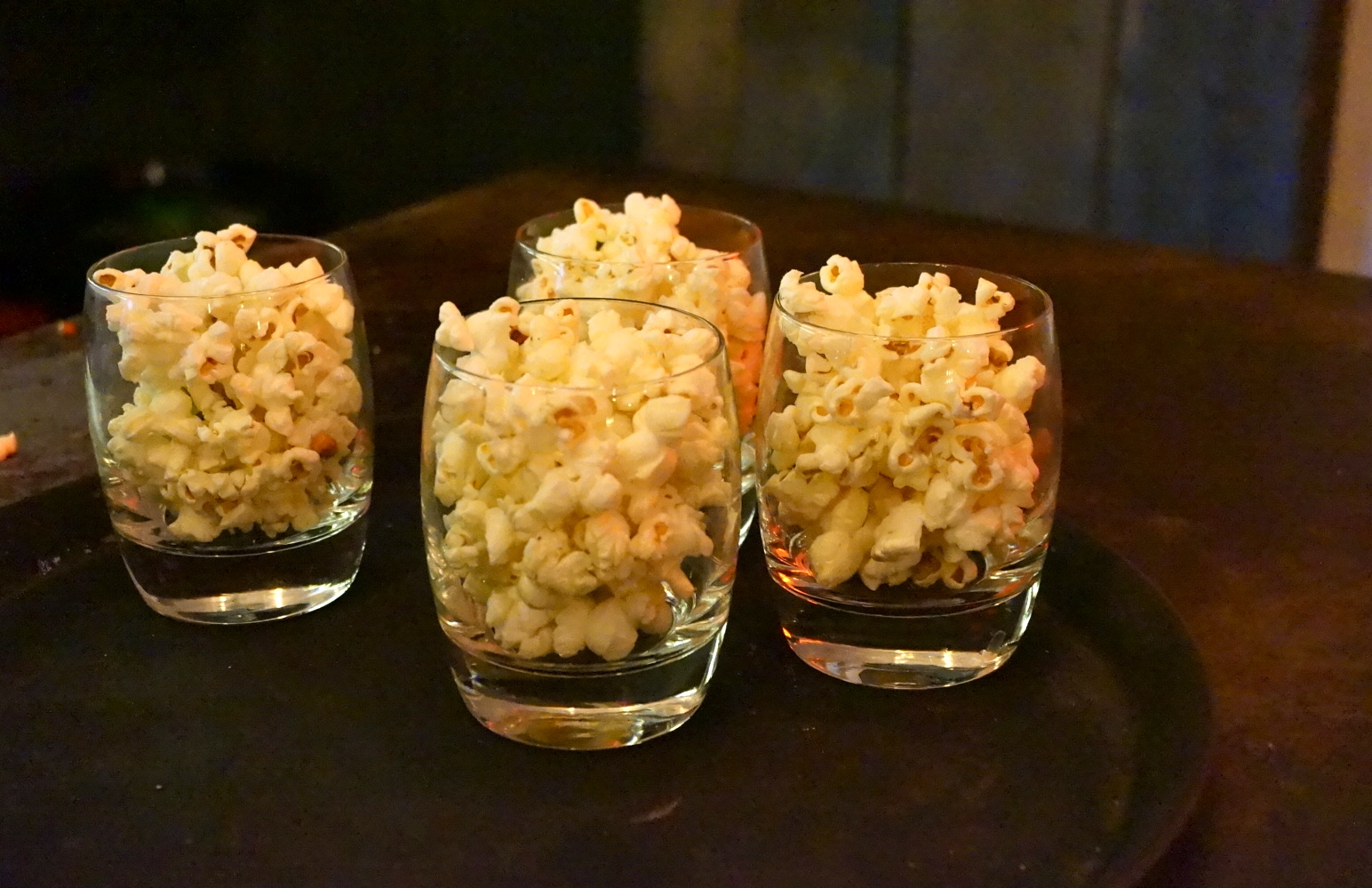 It didn’t take me long before I ordered my first cocktail for the evening, going straight in for the Toblerone, for obvious reasons… – made with Kahlua, Baileys and hazelnut liqueur and finished off with a topping of cream and swirl of honey. Like having a liquefied dessert.
I was also happy to see that they had a lychee martini on the menu – anything with lychee in it is definitely up my street.
The Ber-Jito Royale was a decadent twist on a mojito – a more colourful and  fruity fresh blackberry blend of Havana 7 rum, Creme De Mure, prosecco, fresh lime and cranberry juice. I think that definitely counted as one of my 5-a-day.
The Cucumber Margarita was another favourite, recommended by Kelly, which was a summer twist on the classic cocktail, topped with a paper umbrella for that tropical touch.

I would have happily ordered the entire cocktail list, but I thought that I would stay sensible, especially since we weren’t quite halfway through the work week yet. 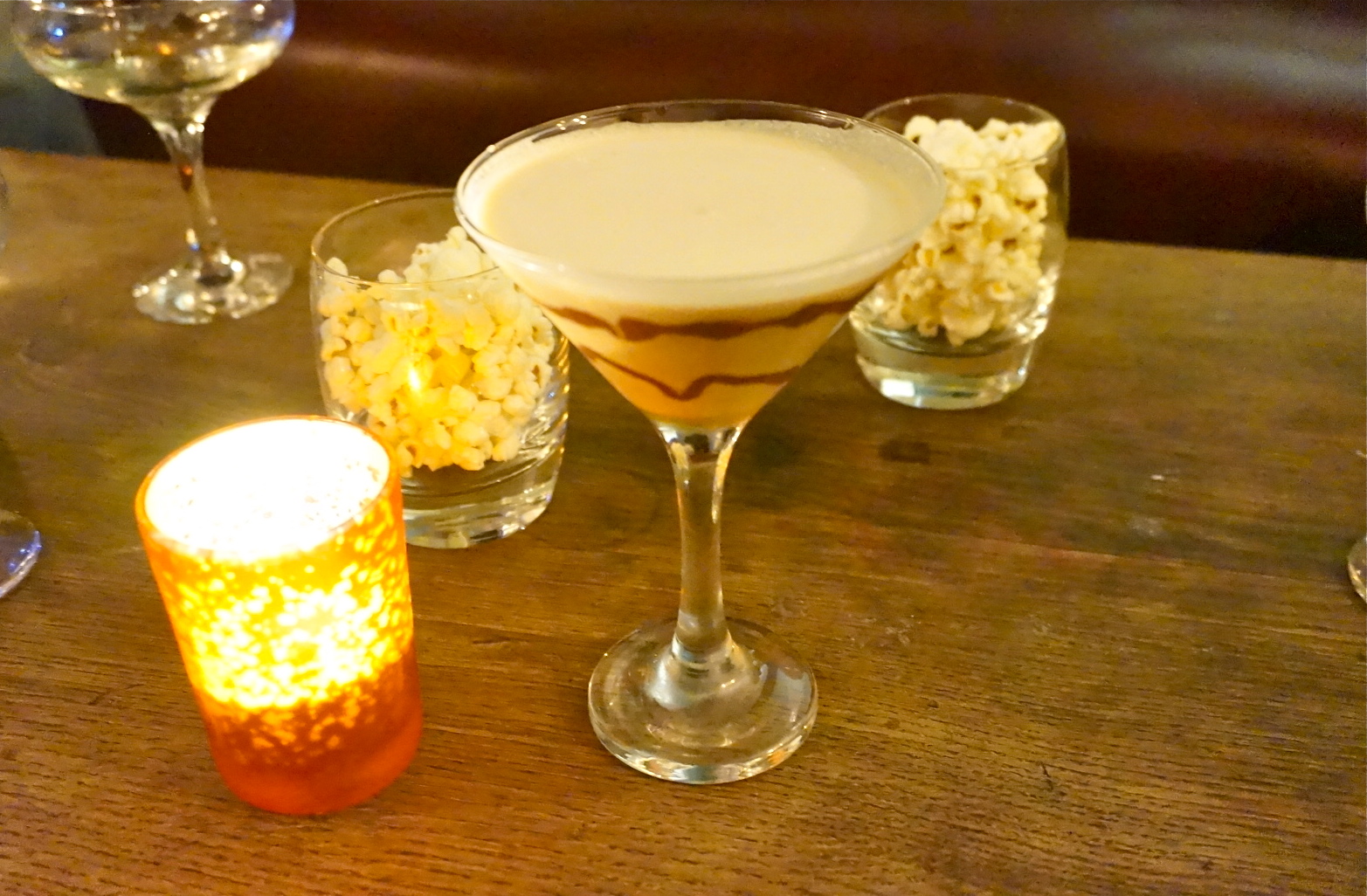 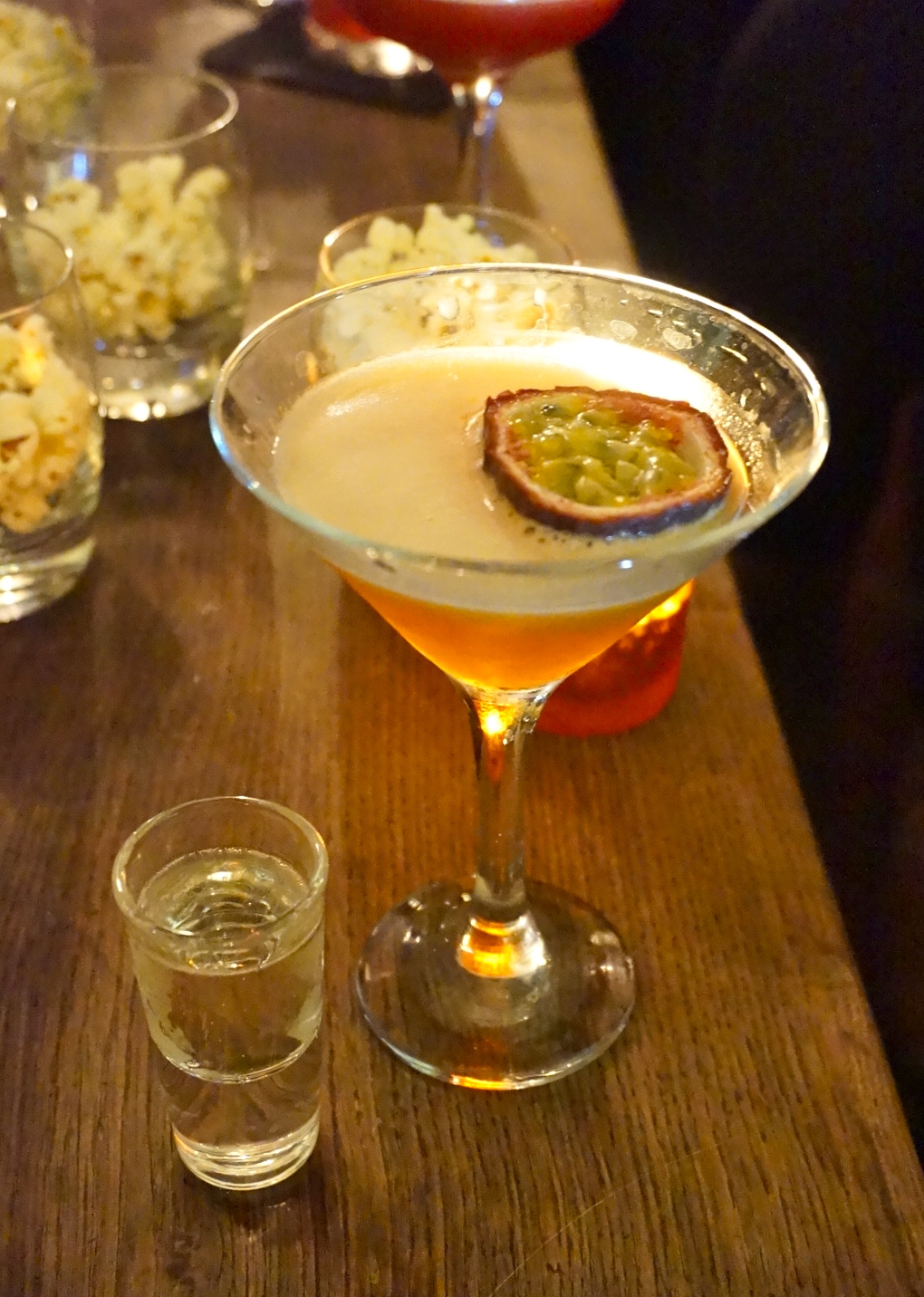 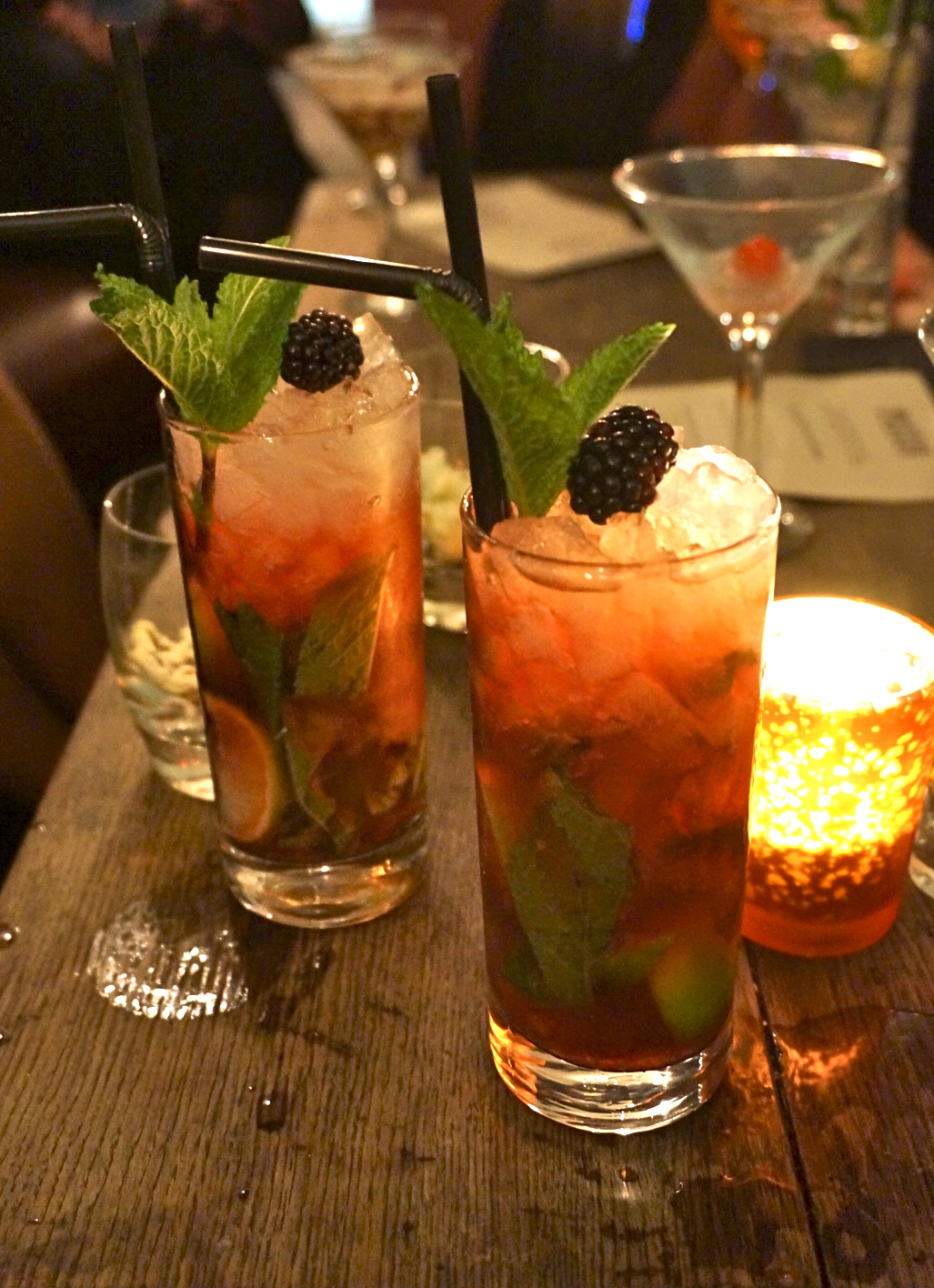 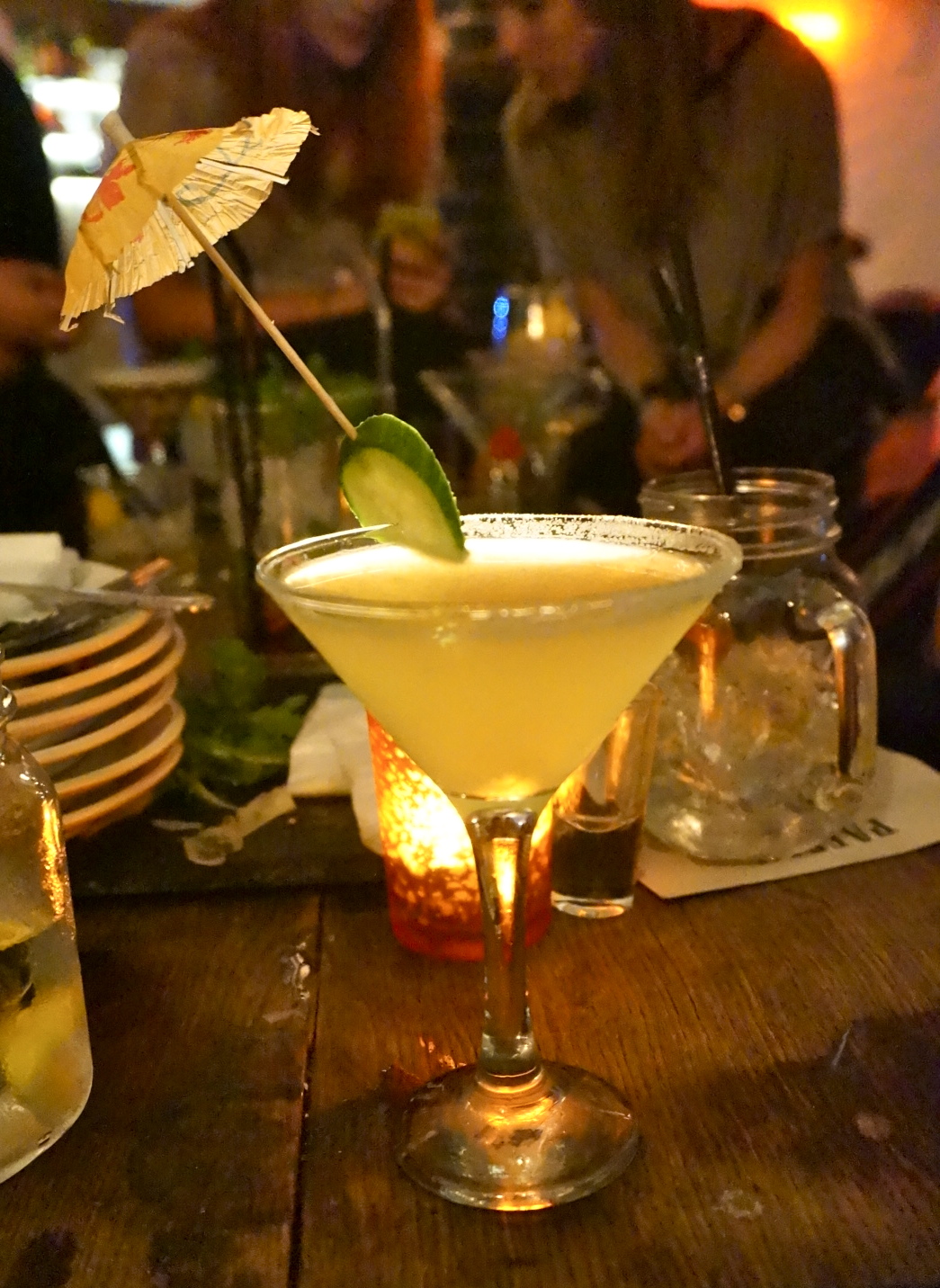 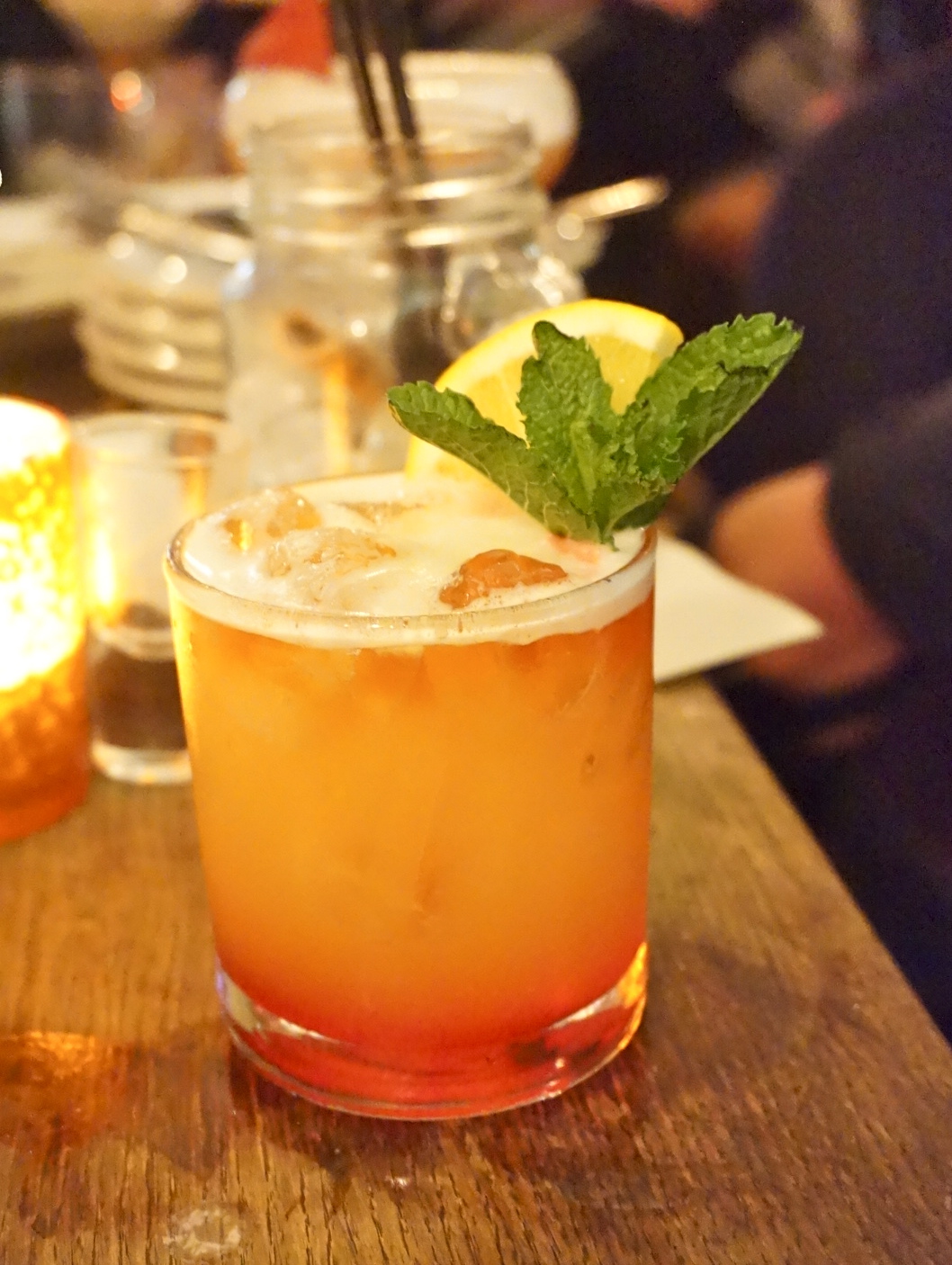 Moving onto the much anticipated arrival of the food, where we were first served a couple of sharing platters of charcuterie, cheese and antipasti, which didn’t last very long as we all dived in from multiple directions.

The mains from their regular menu are divided into pasta, meat and fish, with five choices in each category, alongside a selection of small plates and sides.
We were able to sample a few of these that evening, on sharing platters.
Pasta is probably not the easiest dish to be shared amongst ten hungry mouths, but I did manage to get a little taste of the ‘hand cut’ pappardelle with braised rabbit and wild mushrooms which was really rich and sumptuous, as well as the tasty orecchiette with nduja and panchetta.
The other dishes that we tried were a fennel sausage with lentils, fritto misto and the steak tagliata, before we finished off with some dessert. 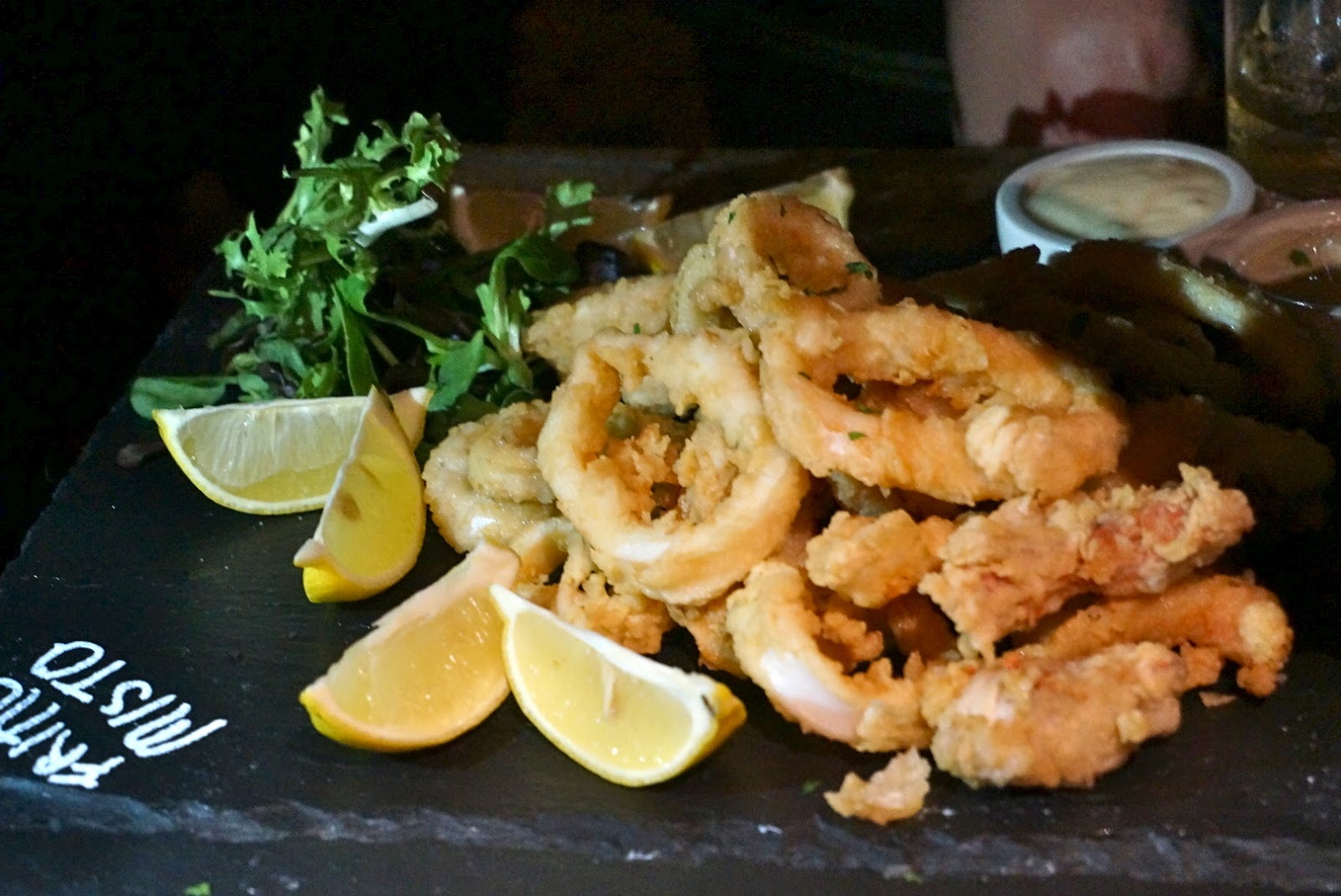 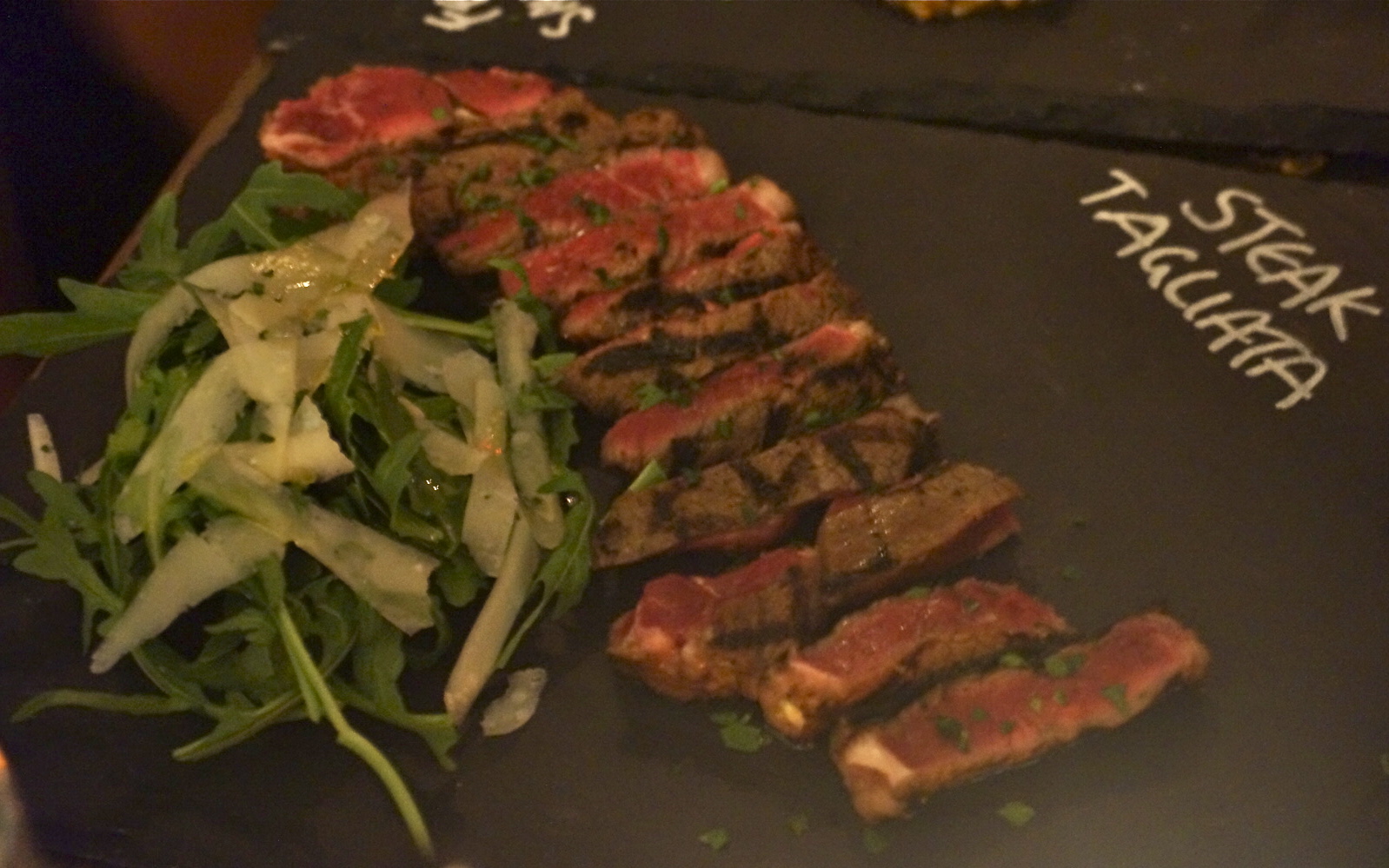 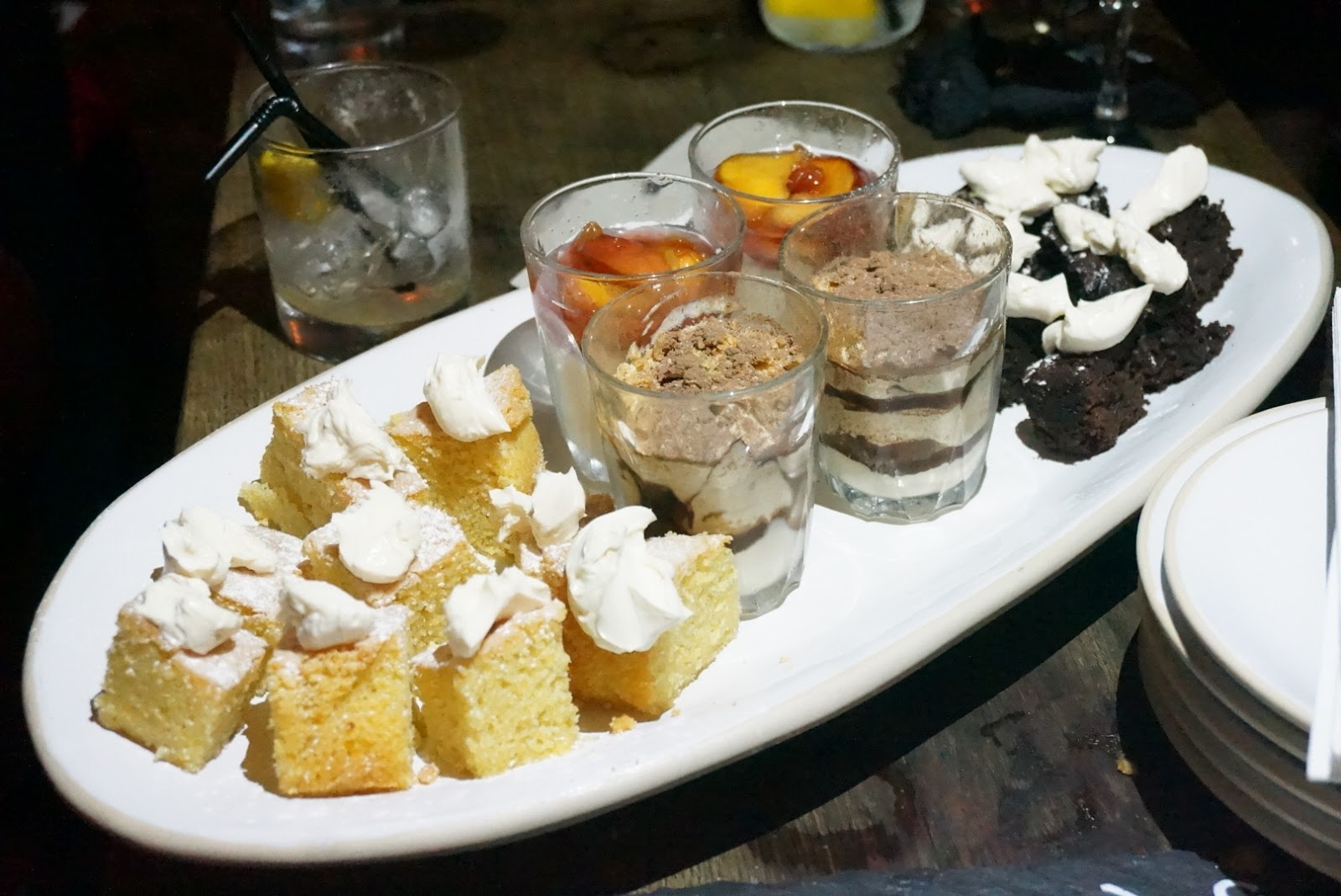 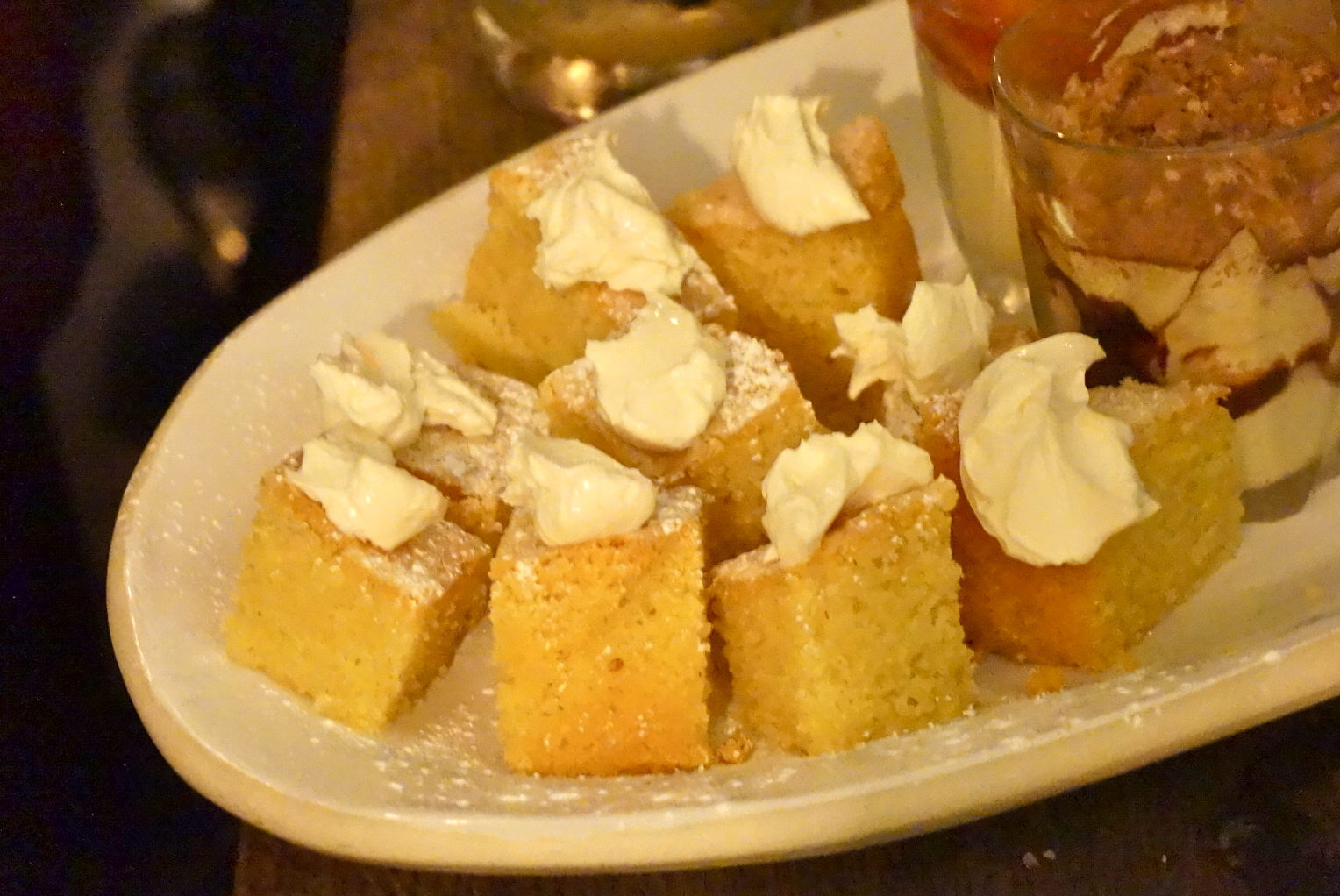 We moved on to the bar for the final bit of the evening where a colourful concoction of shots were laid out for us – a pretty cool party trick to pick up if you want to impress some friends when you have your own little cocktail party. 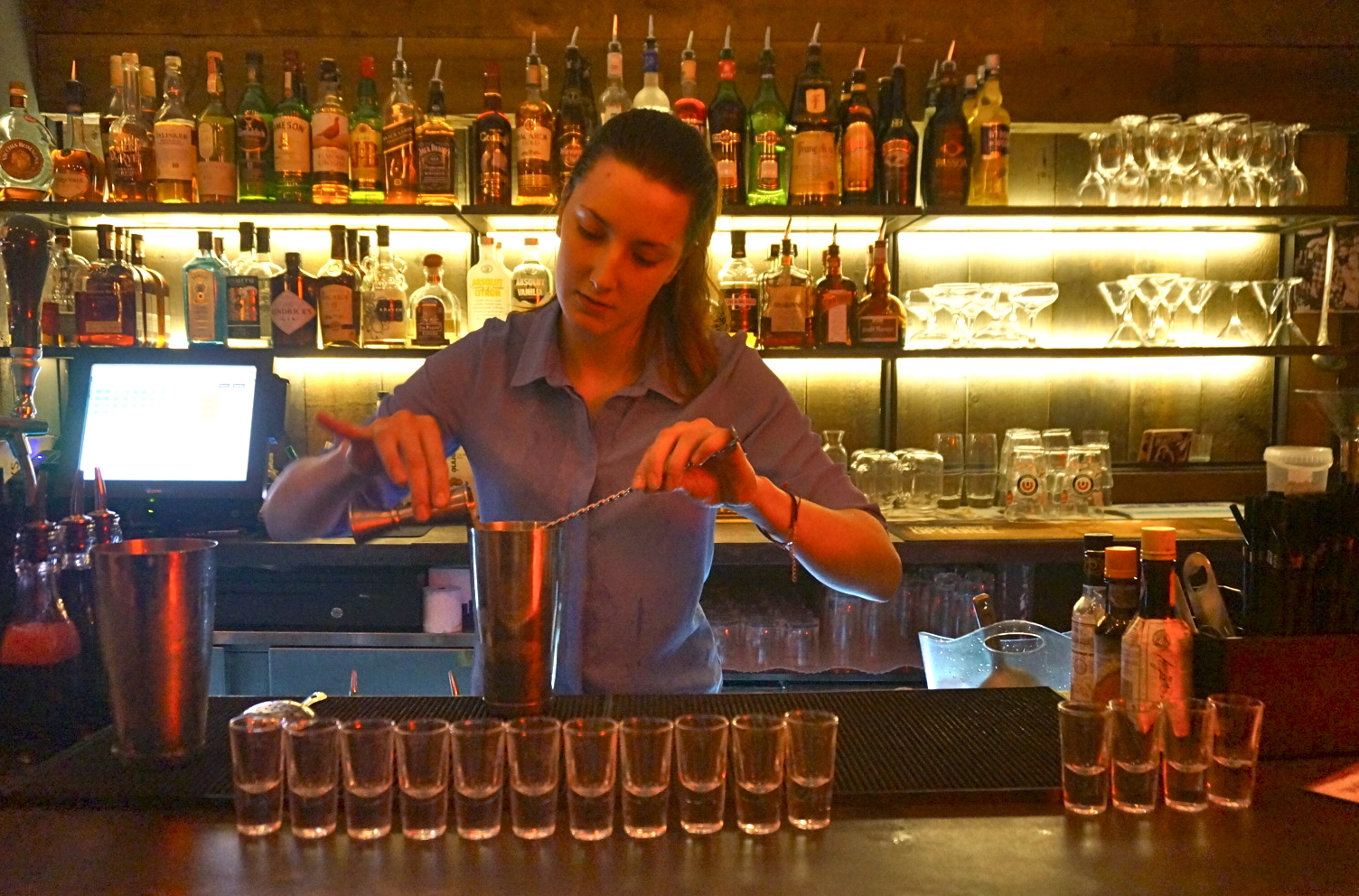 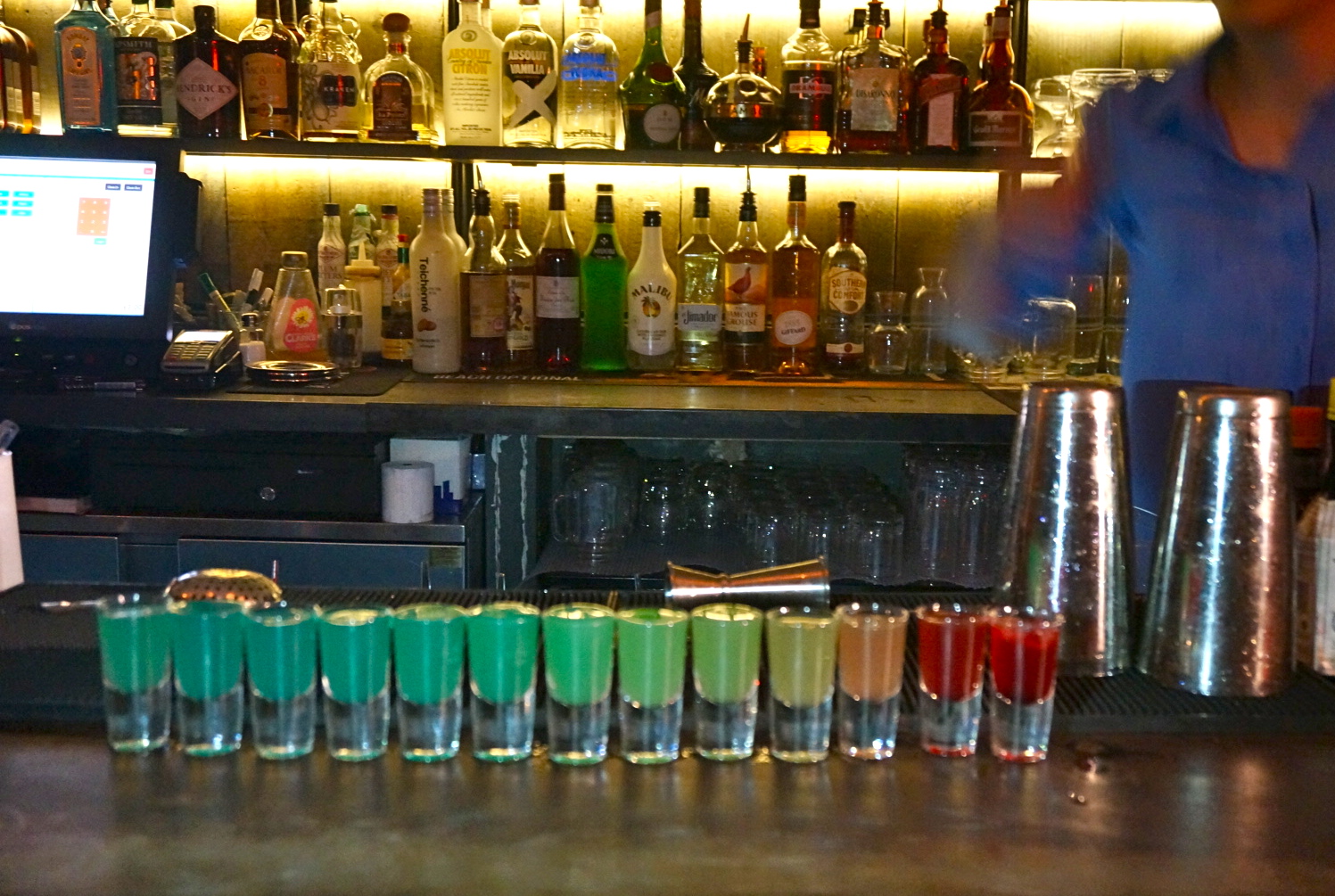 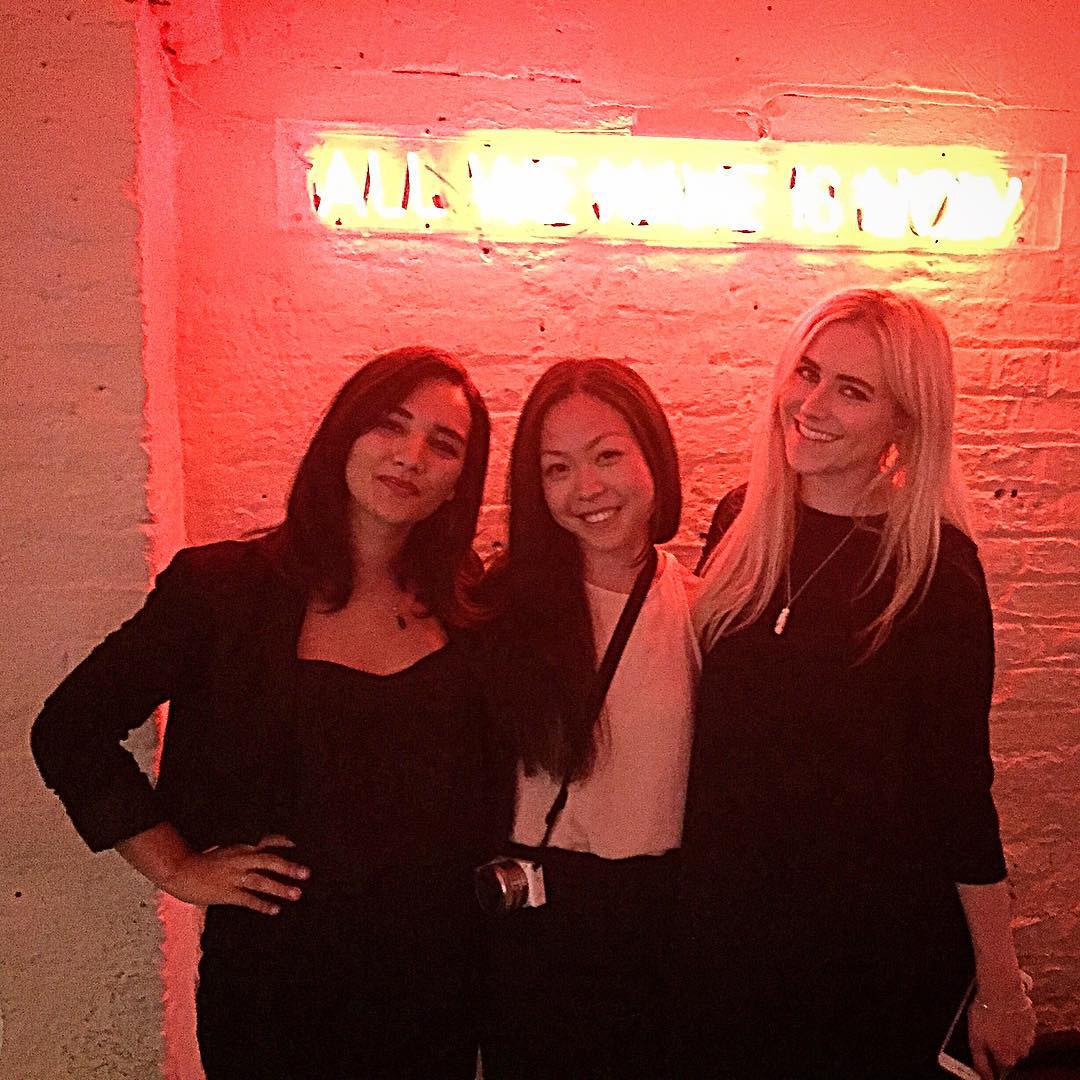 I’m amazed that my camera has at least managed to produce some half-decent photos despite the low lighting.
I would be interested to come back for more of that rabbit and wild mushroom pappardelle and those Toblerone cocktails.
Their Sharing Cocktails also sound pretty tempting, especially the ‘Poppin Corn Candy Crush’ which has a scoop of salted caramel ice cream and topped with popping candy and popcorn (!) – a dream cocktail made for sweet-tooths like me.
For those of you who work in the area, you may be glad to know that their ‘Happy Hour’ runs from 5-8PM where you can get great deals such as 2-for-1 cocktails and £3 glasses of house red/white wine. They are also open until 3AM on Fridays and Saturdays  for those who like partying on through the night…
You can find out more about Paesan on their website.

You may also enjoy: